Home > Blog > China's Recycle Ban: What does this mean for the 'War on Plastic?'

China’s Recycle Ban: What does this mean for the ‘War on Plastic?’

2018: the year the European Commission have implemented an action plan in order to strive towards a more ‘Circular Economy’. The Commission aims to revisit our approach to plastic use with the objective of reducing plastic pollution. However, until recently there was a significant reason behind the success of the EU’s green strategy. China’s new recycle ban has forced the EU and the rest of the world to reassess how we manage and control our waste.

Can Ireland stop the ‘Plastic Plague’ from spreading further?

In 2016, Ireland exported 95% of its waste to China. Are we as waste efficient as we would like to think? Or have we simply been shipping our problems elsewhere? Ireland, according to the Irish Times, is the highest producer of plastic waste in the EU. The average produce per person in Ireland comes to the figure of 61kg per year. For a country of our size, that statistic is quite frankly, alarming. Since China has announced it will no longer be accepting foreign waste, a number of problems for countries who have been overly dependent on the matter have been created. On the contrary, it can be argued that these problems force countries such as Ireland to address their waste management issues head on. According to politico.eu, that same year, the EU collected 8.4 million tons of plastic waste and sent 1.6 million tons to China.

What happens to your ‘recycling’ when it isn’t recycled?

Ireland is not the only country facing a serious shock to the system. Futurism.com emphasised the US dependency on China- In 2016, the US alone sent 16 million tons of waste to China. As a result of the ban, tens of thousands of US recycling has ended up in landfill which results in frustration for many US citizens who believe in and are committed to recycling. The restrictions have resulted in waste continuing to pile up in developed countries with nowhere to dispose of it despite their efforts and pro-recycle attitudes.

Unfortunately, diverting some of this waste to landfill seems to be an inevitable consequence for many countries. This begs the question, how did we end up here? In this climate of endless environmental awareness and evidence of environmental damage as a result of this pollution can we really justify sending recyclable goods to the dump? The answer does not lie within a short-term temporary ‘solution’ of dumping our waste and pretending when we have that it goes ‘away.’ This ban has forced us to face our waste management issues and reassess this current strategy.

The Solution: Waste Not Want Not

There are various ideas that have been raised as a result of this matter including stockpiling and re-routing. Stockpiling waste can raise many safety issues- improper use of stockpiling can be a fire and pollution hazard and a risk to the surrounding community and environment. Countries such as India and Thailand may welcome larger amounts of waste imports, however is this simply us repeating our “out of sight, out of mind” method of passing our problems on to somebody else?

The ultimate solution is quite obviously to use less waste products such as plastic. California has implemented legal measures such as a ban on single-use plastic bags, in an attempt to reduce the levels of plastic waste the State produces. As a result, the EU have seized this issue and turned it into an opportunity for Europe to turn their own waste issues around and tackle them for the better of the environment. In order to achieve the EU’s vision of a Circular Economy, legal measures need to be implemented in order to tackle waste control. In the meantime, community efforts and initiatives are important to raise awareness and improve Ireland’s current poor reputation in plastic reduction.

Wisetek are committed to protecting our environment by continually improving our environmental performance by complying with relevant legal environmental requirements including those of our customers and agencies. With regular initiatives such as Environmental Week, we consistently strive to reduce the level of waste going to landfill by operating a Zero Landfill Policy. Pollution prevention is an exceptionally integral part of Wisetek environmental policy. Our environmental committee possess the responsibility of continuously improving these policies and processes across all sectors of our business. You can be confident when choosing Wisetek as your ITAD provider, you are dealing with an environmentally conscious and accredited firm. Join our efforts today in reducing plastic pollution by getting involved in a Wisetek sponsored corporate initiative. Let us beat plastic pollution together!

IT Asset Disposition and The Green Data Centre

Pressure is mounting on data centres to ‘go green’ in order to reduce their ...
Read More

How ‘GDPR Compliant’ do you think you are?

To facilitate working remotely Wisetek
have a range of laptops for sale and lease. 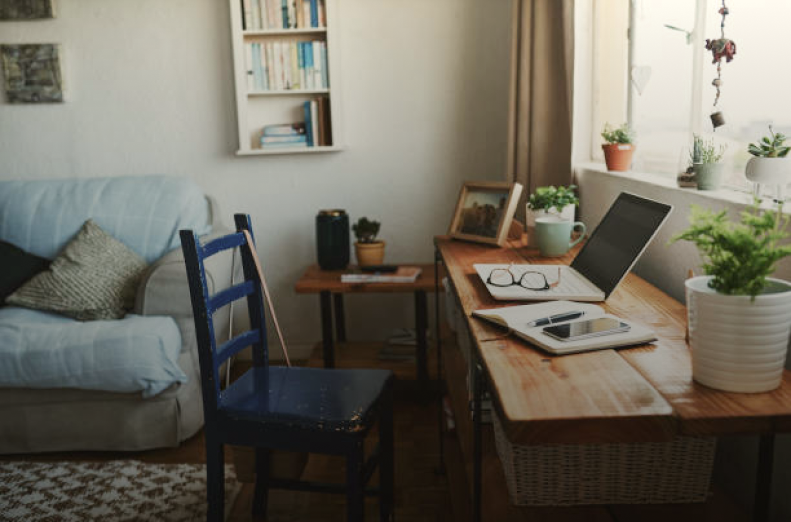