Wisetek continues growth in US market with key appointments 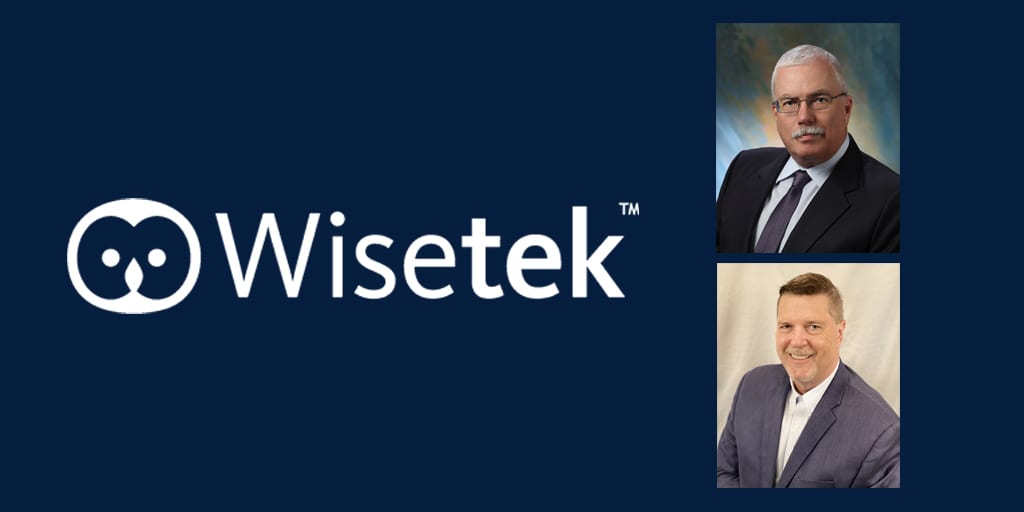 Wisetek has announced two senior appointments in the United States, President of Wisetek USA and Vice President of Product Sales. These appointments are part of the company’s strategy to expand further in the market.

Eugene McCabe has been appointed as President of Wisetek USA, and David Box as the new Vice President of Product Sales. These appointments highlight the success and rapid growth of the company in the US, and its goal to further expand. In the US, Wisetek has established facilities in California, Texas, Massachusetts, Maryland, and Virginia in recent years.

Wisetek has grown exponentially since it was established by Sean Sheehan in 2007 and has expanded its international footprint to include facilities in Ireland, the UK, the USA, the Middle East, and Thailand.

Both appointees have extensive experience in senior leadership roles in the technology industry. David previously held positions with Hi-Tech Assets, Arrow Electronics, HP, and IBM. He also previously served as Director of Enterprise Sales with Wisetek.

Sean Sheehan, CEO of Wisetek said: “I am delighted to welcome Eugene McCabe and David Box to their new roles at Wisetek. Both candidates bring with them a wealth of experience and talent which will benefit the company as we continue to grow our operations in the United States. Their leadership and work will be central to the continued success of our operation in the US, which is a key market for our IT Asset Disposition, Reuse & Manufacturing Services.”