Wisetek welcomes US Ambassador to Ireland to its Cork Headquarters 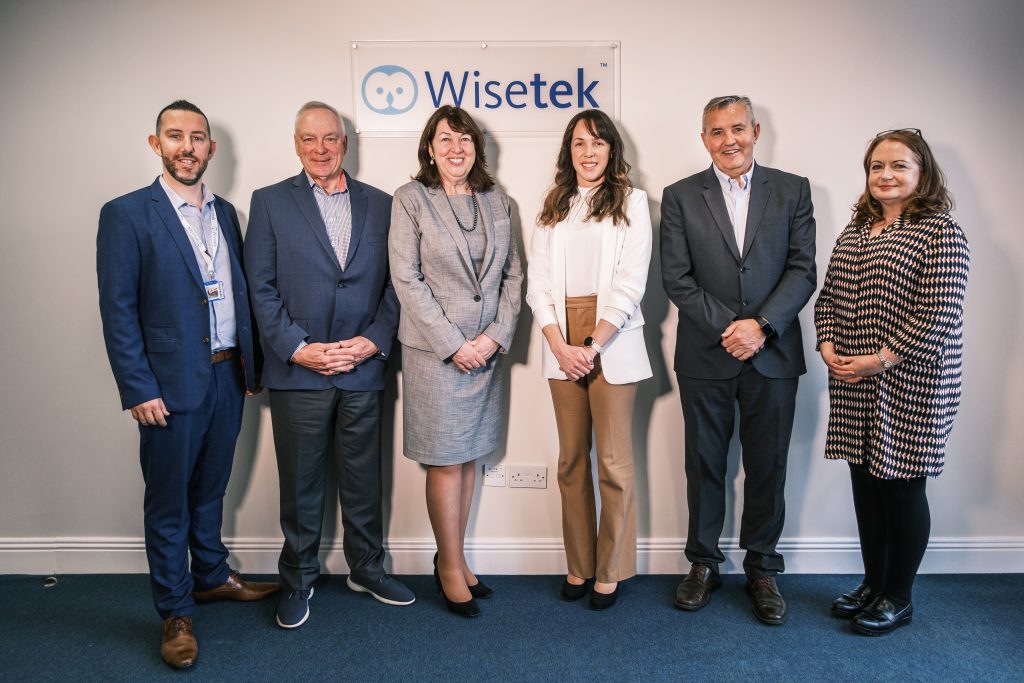 Wisetek, a global leader in advanced IT asset disposition (ITAD), data destruction, technology reuse and manufacturing services, was delighted to welcome the US Ambassador to Ireland, Claire Cronin to its headquarters at Dublin Hill in Cork City on Friday, 6th of May.

The Ambassador was given a full tour of Wisetek’s production floor and facility by senior management, which included a detailed briefing of the company’s operations in the ITAD sector. 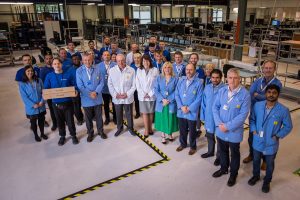 Since it was established in 2007, Wisetek has grown exponentially and has expanded its international footprint across the globe, including four facilities across the United States, in Massachusetts, California, Texas, and Virginia. This includes a new 42,000 square foot facility that was recently opened in Northborough, Massachusetts.

The company currently employs over 450 people worldwide and has recently achieved the milestone of 200 employees based in the USA, and has plans to grow this number further.

Sean Sheehan, CEO of Wisetek, said: “I was delighted to welcome Ambassador Cronin to our facility here in Cork, so she could witness first-hand the nature of Wisetek’s work in the ITAD sector. Wisetek has invested substantially in our facilities in the United States, resulting in the creation of 200 jobs in what we consider to be a key market for the company. We look forward to further growing Wisetek’s international footprint, including in the United States, in the years to come.” 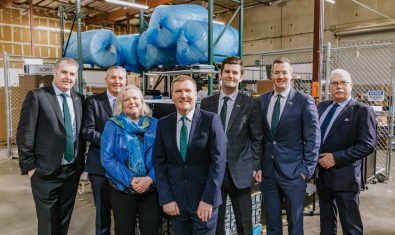