Wisetek has been named as one of Ireland’s ‘Best Managed’ companies for the second year in a row in the Deloitte Best Managed Companies Awards Programme.

The company, which demonstrated superior business performance, was recognised at the event held in Dublin’s Convention Centre on Friday 3rd March 2017.

The Deloitte Best Managed Companies awards programme in association with Barclays has been developed to recognise Irish companies operating at the highest levels of business performance. 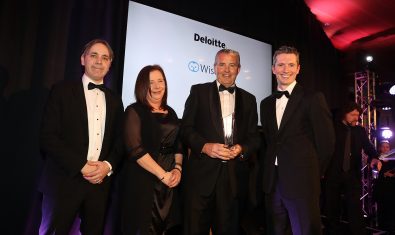 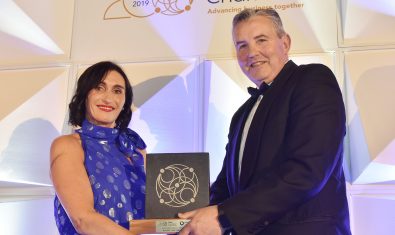 Wisetek has announced as the winner in the Large Company of the Year category ...
Read More

Wisetek Solutions is delighted to share the excellent news that we have been chosen as ...
Read More

To facilitate working remotely Wisetek
have a range of laptops for sale and lease.